We use cookies to ensure the best possible user experience on our website. By using this site you agree to the storing of cookies on your device. We use cookies to enhance site navigation, analyze site usage, and assist in our marketing efforts. They do not contain or track any personally identifiable information. View our Privacy Policy for more information. 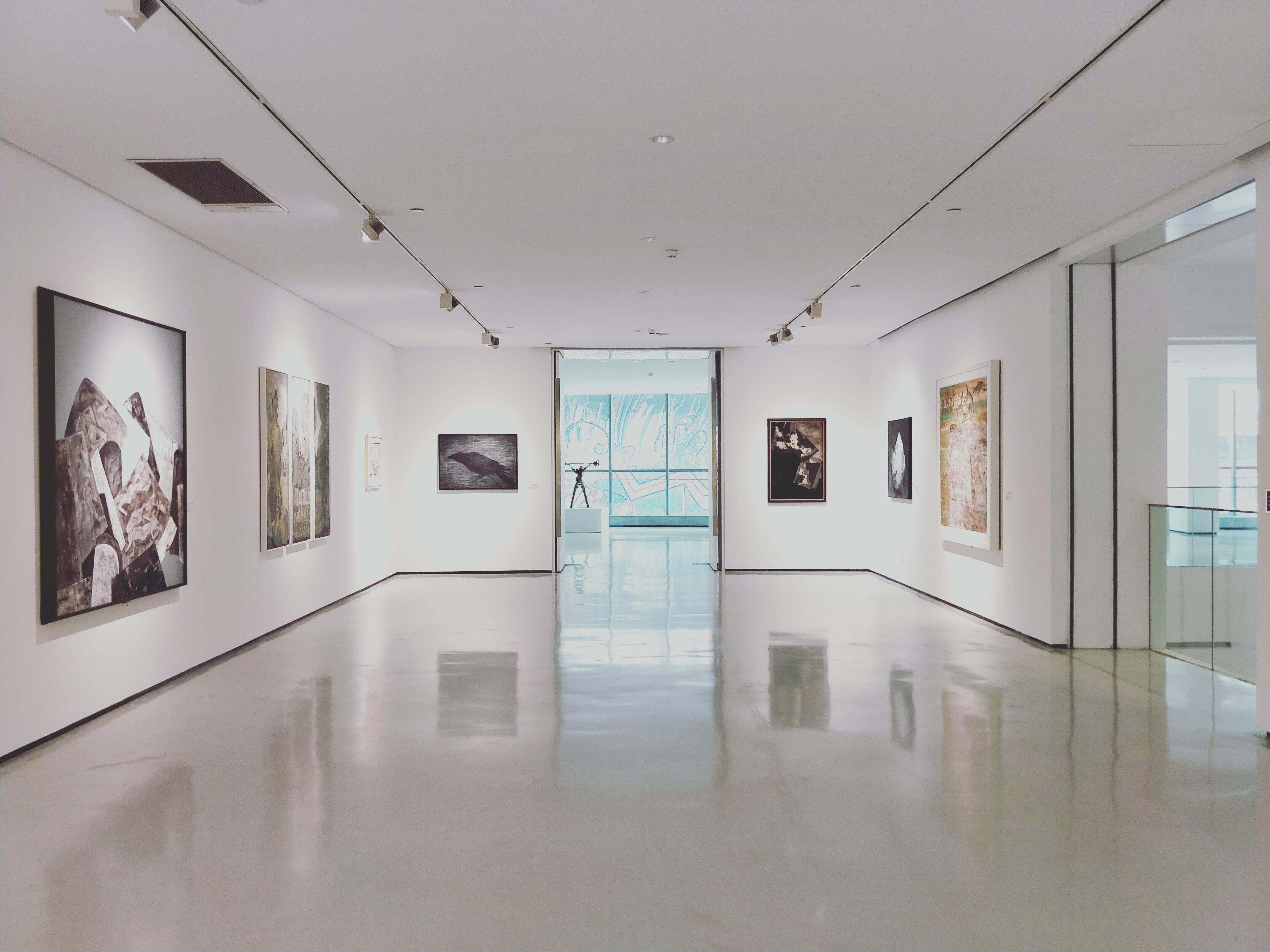 Most museums borrow objects from different sources in order to maintain their exhibition programs. While incoming loans can be straightforward, various problems can arise when you least expect it. In my many years as a museum registrar, I have encountered issues that have required some creative problem solving to deal with. Below are scenarios that I encountered and learned from to help avoid similar issues in the future.

Scenario 1: Artwork was lent to my museum by a married couple who were influential collectors with a very important art collection. A painting was lent for a traveling exhibition, and during the 18-month of the tour, the couple began a complicated divorce resulting in both husband and wife claiming ownership of the artwork.

Scenario 2: A piece of decorative furniture was lent to my museum for 6 months and midway through the loan the lender unexpectedly passed away. The lender was not married, had no family, and had no will or trust in place so the estate was placed in probate.

Scenario 3: Items are lent for a gold rush exhibition and at the end of the loan period, the lender disappears and does not pick up the items. This is a case of abandoned property and is more common that you might think. Due to the complicated legal nature of this scenario, we will be drafting a MasterIt article on this topic in the future. Stay tuned!

These two scenarios, while different, boil down to the same issue: ownership.

In the case of the divorcing lenders, the loan form was written in both of their names and signed by only one as a representative for them both. Our office was notified about the divorce by one party and was asked to return the artwork to them. Since we had both emails on file, the registrar's office emailed both spouses to confirm where both parties wanted the artwork to go. Of course, they did not agree with each other. In order to protect the museum's interests and eliminate liability, we determined that the best course of action was to hold onto the artwork until we had a new legal agreement in place before we returned it.

Since both spouses had their own attorney, we asked that each attorney provide us with a letter, signed by their client, after they mutually agreed on who was granted custody of the artwork. We also wanted a copy of the pages of the divorce decree that applied to this particular artwork (this was a high value painting and we knew it would be itemized).

The couple’s divorce was complicated and the museum ended up storing the painting for almost a year while it was finalized. Because the painting was large, it was stored with a local fine art shipper and the storage costs were passed on to the lenders. However, it technically remained under the museum's management while this issue was resolved.

In the end, the painting was turned over to an auction house and then sold. Both attorneys sent the proper documentation and each lender signed off on the transfer. The museum's attorney also reviewed all the paperwork and was satisfied.

The second issue ended up being more complicated because the lender died with no will and no family members. A close friend worked with an attorney and the lender's estate went through the probate process. The museum stored the chair for almost two years while everything was settled.

In this case, there was no one to cover the storage fees so the museum absorbed the storage costs for the duration of this process. This was not ideal, but ultimately the only option. Eventually the museum was given proper legal documentation and was able to release the chair to the attorney for the estate.

In both cases, documentation was imperative. Retaining all correspondence, documentation, dated notes about every phone conversation, and every legal document in order to record everything that occurred and every step the museum took were key.

These scenarios happened many years ago, but they could happen today with other lenders. If either situation happened today, it would be easy to save all the documentation and notes directly into my CatalogIt database. Using the Incoming Loan Profile, all documentation can be saved as PDF files in the loan record. All images and notes can be stored and saved directly in the profile with dates and details for easy retrieval later.

As museum professionals we hope that all loans are straightforward and that returns go smoothly. Unfortunately, this is not always the case. Using CatalogIt to its fullest potential as a tool to document every part of your exhibition and loan projects can help ensure your process is clear and your liability is covered. 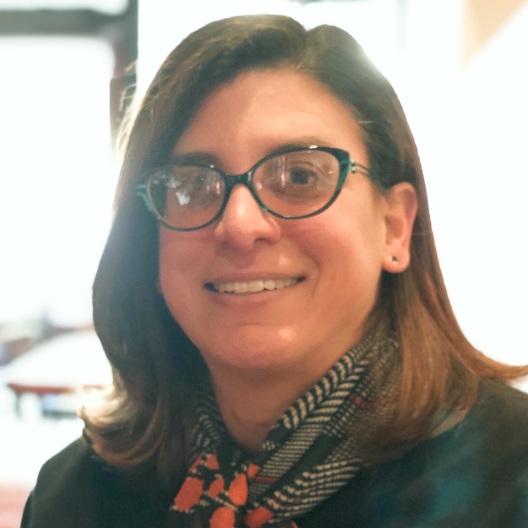 Joy Tahan Ruddell has over twenty-five years of collections and registration experience.  Prior to independent consulting, Joy coordinated the registration department at a large California museum which included insurance, loans, acquisitions, collections access and research, policy and procedure development and management, and intellectual property management. Working with staff museum-wide she developed programs that helped the community engage with collections. Joy has extensive experience with major collections projects including: inventories, collections moves, project management, acquisition and deaccession activities, NAGPRA projects, grant writing, insurance and risk management, and loan processing and organization. She specializes in helping museums build capacity through creative problem solving and determining scalable solutions. Extensive knowledge and advanced understanding of national standards allows her to assist with virtually any collections conundrum. In her current position at CatalogIt, Joy works with museum associations to offer support for the hard work they do assisting museums of all types and sizes  and coordinates with the Co-Founders of CatalogIt to ensure the product stays up to date with all current museum professional practices.

How I Use CatalogIt as a Collections Consultant

Does it belong in a Museum? Considerations when Donating Objects to a Museum